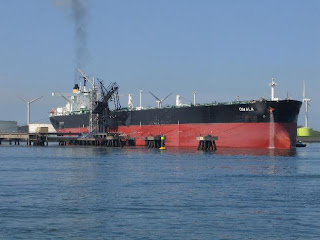 Slowly, but surely… This is a fairly short one.

Day four in this war began with 37 more Iranian fighters becoming available for operations. With a total of 92 now able to take to the skies, Iran raised alerts across the board, conducting combat air patrol and placing forces on alert, especially around Isfahan.

No American airstrike was available this turn, but Israel completed its planning for a strike on the zirconium plant at Isfahan, ordering it for later that day with the F-15 and one F-16 unit tasked for the operations.

How big a strike is possible is down to the availability of tankers to get the planes over the distance.

Iran offered a reduction in oil prices to China and some neutral countries, slightly changing their viewpoints on the situation in the classic manner. However, Israeli evidence of covert Iranian activity and some staged anti-Israeli protests in New York failed to have any impact.

Iran was still behind and to cap it all, 62 of their jets broke down.

Bad roll on the breakdown table and a lot of units on alert status or patrol brought this about… what will it mean for the Israeli strike next turn?